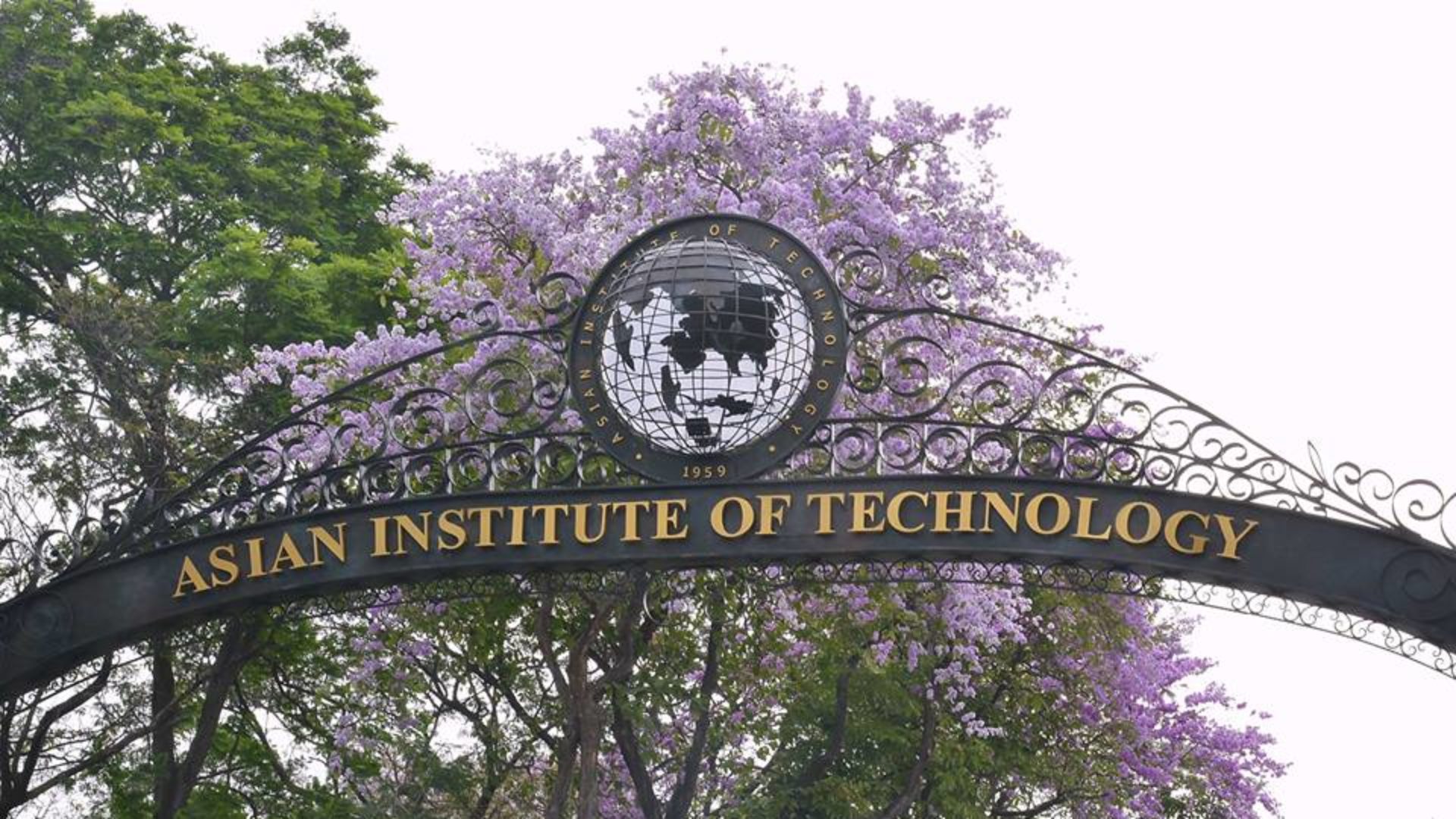 Mr. Balakarzai was a student in Water Engineering and Management (WEM) from 2008-2010, and after graduating, he joined Kandahar University where he served as Vice Chancellor for Academic Affairs. He was appointed Deputy Minister for Academic Affairs in Afghanistan, and he visited AIT as Deputy Minister in February 2018. Read more: https://www.khaama.com/ghani-appoints-abdul-tawab-bala-karzai-as-acting-minister-of-higher-education-03482/

The online ordering system for academic records is available 24/7/365 to take your order by click>>http://www.transaction.ait.ac.th/transcript/ Download the form: http://alumniaffairs.ait.ac.th/academic-records-request-form-overseas-alumni-rev2018-3/